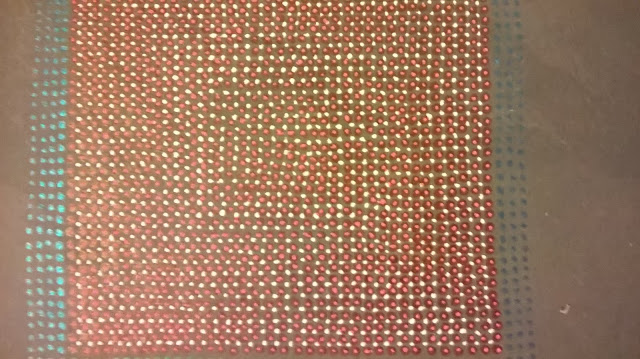 Above is a detail of what I did last night o my new piece of slate, I don't know quite where it will end but I have to carry on with the blue metallic pen for a bit and see if I dot between dot again, I probably will do that but there is a small doubt in my mind depending on how it looks when the blue is more. That is what I will continue with after I have finished my blog.

I had a little sleep-in this morning, only til just gone 10 but it doesn't feel like I have had the luxury for a while. This week has been a bit tiring, I am not exactly sure why, some weeks just go like that. I did have a dream last night that I would win an art prize.

Other thoughts of the day were as such:

A. Introduce myself to a few pen companies showing them my art and explaining I could test their     product to destruction and look at the results. Hoping they might sponsor me with pens.

B. Send an email with images to such companies as Liberty's and other fabric companies, I have thought it myself but also other people who have seen into my sketchbooks and know my work have consistently suggested I should do such.

C. Enter some art prizes again I tried it once but didn't present the work to well although I did subsequently sold one of them. I should enter the field of this properly I do seem to have some need to share what I am doing and get it to a greater audience. Why do I have this need, it does now seem to be a need but it has grown from the reactions from of friends, strangers and those inbetween. It is those kind of honest reactions that have given me heart to what I have created in this bulk of work that I have been involved with so far.

I am also feeling that it is becoming more than the some of its parts from those who view it and a sense of anticipation to what I will do next. I still feel that I am gaining traction on a new level. I have played with all manner of the ideas within dots and lines and as I have said before I have probably worlds of ideas soon to be heading to universes as every night whilst drawing I have tangental ideas off ideas, the repetition allows me very free thinking as I work.

Hanging on to those as I work is harder but I am now sure the better ones gather again and come out in what I am doing all these hours. Some of the myriad of ideas just float off but essences continue and evolve into what I am doing.
Posted by Unknown at 22:21