New Drawings, The Monochrome Set and Theresa May and Jeremy Corbyn 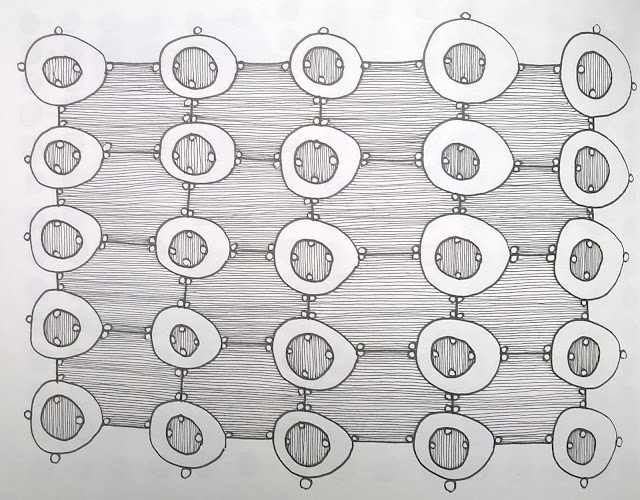 Above and below are the latest two drawings to manifest on the pages of my latest project. I am toying with the idea of calling the whole book, The Monochrome Set due to my non use of colour and also a nod to the post-punk band of the same name that I still have a special place in my heart for. Strange Boutique their debut album is still one of the most delightful surprises and it has kept its musical hold on me. So at the moment it holds the possibility of being the first genuine idea for the title, it might stick. 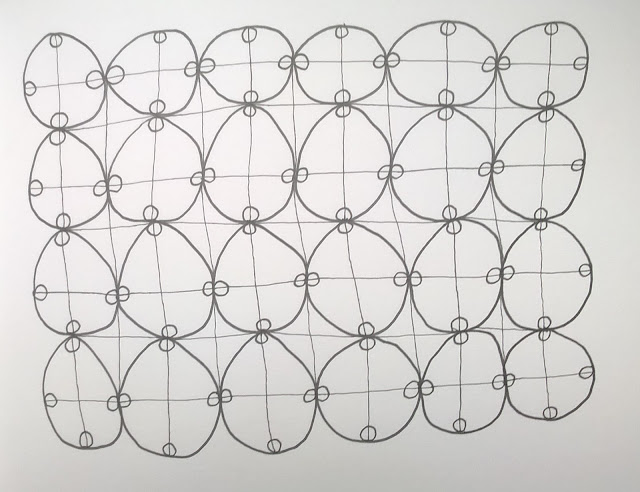 Today has been an coming up with ideas day followed by some website work, this was all done whilst still letting the election news sink in. Mrs May looks and sounds in quite a desperate position and should really step down, her path is nearly at and end. I hope she doesn't do too much damage on the way out but she doesn't seem to able to help herself. It is quite interesting seeing the right wing tabloids turning against her she is really starting to seems like a dangerous headless chicken intent on hang on to anything no matter how ridiculous it would seem.back in the real world. I genuinely think she has lost it and her ego has just taken over. I am seeing a so called unelectable opposition leader Jeremy Corbyn looking like it might not be too long until he will become The Prime Minister. It seemed such a fantasy a few short weeks ago. However the campaign, well campaign of sorts that was orchestrated around her and by her, the manifesto blunders and then on top of that Jeremy Corbyn doing so well they couldn't ignore him as much so he actually got some positive airtime on the clearly and now generally accepted biased BBC News coverage. We are in for and interesting few days, few weeks few months but things will change. I live in hope. 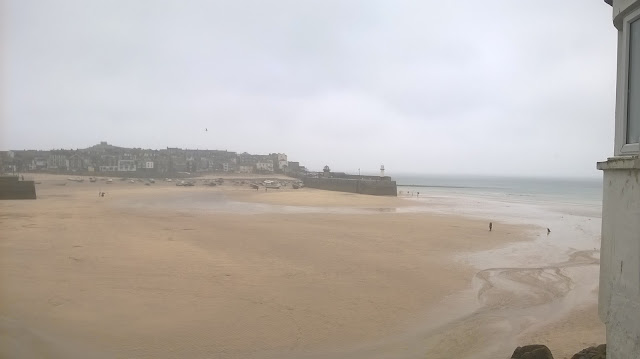 Above is a pic I took on the way down The Warren after our ideas session in The Pedn Olva. It was really dull and misty and rainy and yet really bright too. I am not sure this pic completely shows that but it does go some way I think.

I am off to draw etc etc.