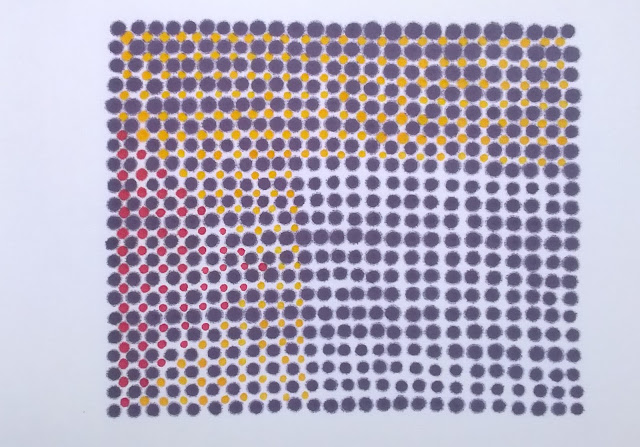 Above is a new drawing hot off last night's press so to speak, last night I thought it might be finished but now I am not so sure... 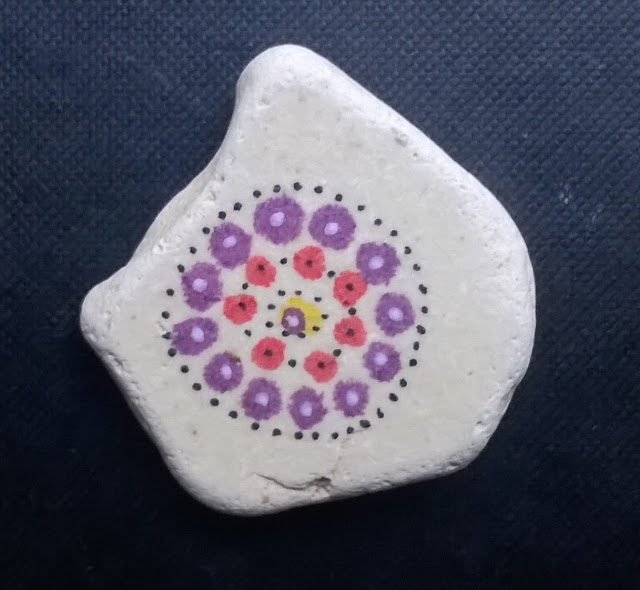 Another smaller scale sea pottery I did last night, heading for an art drop near you.... or not near you.

Today has been a day updating our website www.barnoonworkshop.co.uk as well as that I have been able to update my soundcloud and actually dropped a fresh track on there here is the link https://soundcloud.com/bobbywotnot/be-there

It is called 'Be There'. As you might expect there is a story behind this track. At the time I was a chill-out dj amongst other things doing 10/12 hour sets and large raves such as Dreamscape and Helter Skelter. Whislt working in this field I met the two guys who's job it was to compile an albums worth of music in mp3 format for Cumputer Shopper to go with their cover cd of software. At the time it seemed like a big thing to me as over 100,000 copies were printed and made. I was chuffed but recieved no feedback about it at all, Oh well! Using the link above you can now hear it.

I will be getting back to drawing later but it is nice to have access and control over my music again with the small purchase of a second hand laptop that is new enough unlike my old mac. Consequently I have got back into my facebook account too, which is a good thing but I learned when I got back on that a musical associate had died. His name was Wim Oudijk. He had a long career in music in The Netherlands and he mastered things and wrote a fantastic string section for one of my tracks to. He had had pop hits in the late 70's in his home country by the time we worked together he had produced album for Atilla The Stockbroker and was embarking on productions for my friend Snippet and The Big I am amongst a few. I never met him but he was one of a gang of lovely like minded folk that were all in it to make better music. Wim will be missed by a lot of people. One of the good guys farewell my music file sharing buddy.

Just cheer things up a little here is a link to the gallery that has my work. http://www.uysgallery.co.uk/ourshop/cat_794786-Bobby-Wotnot.html