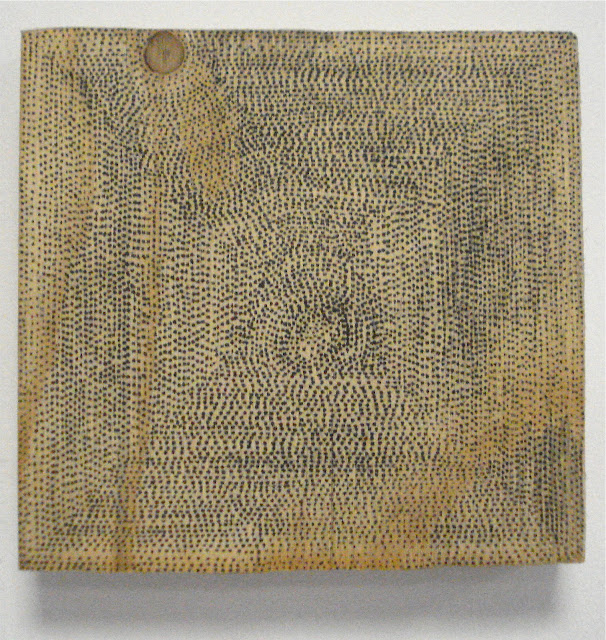 Above and below are some of the first drawings I did on wood or as I sometimes refer to it as 'thick paper', well that term is just for my on amusement which also reminds me it is about time I made some new handmade paper to draw on. 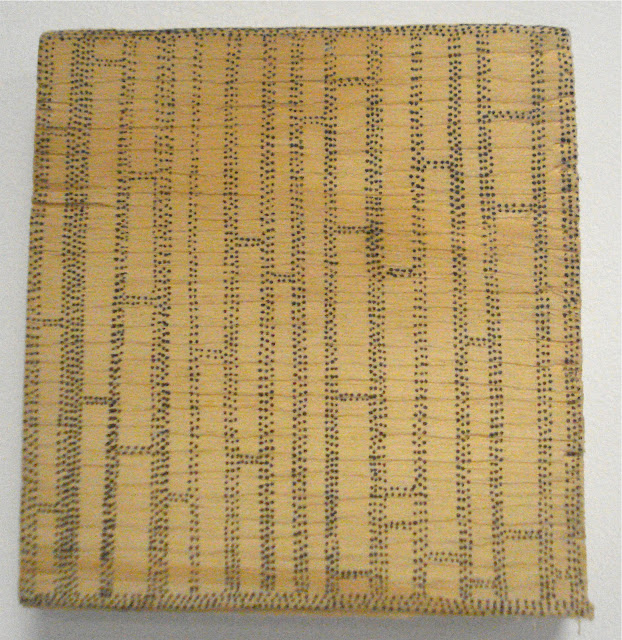 Below is the last of the three I did of rough squares of ply wood and actually had a title that I remember which was pendulum. So it was a mini series that I might continue with in the future, I always reserve the right to do so. 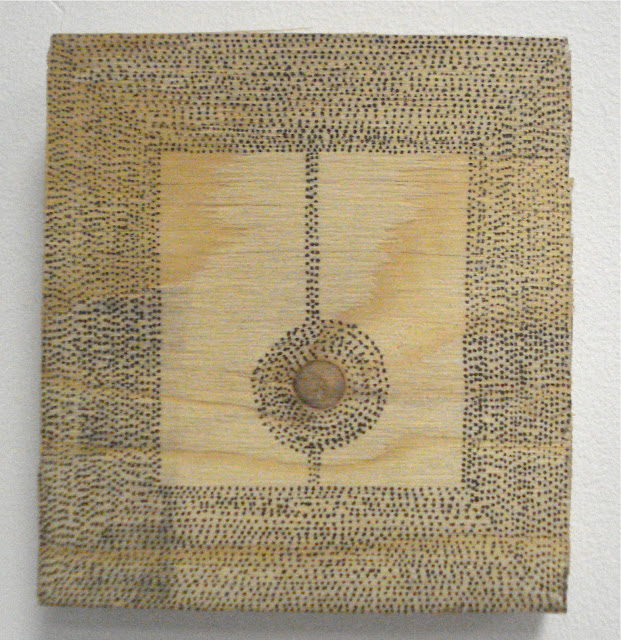 Below is the first drawing that I sold at my first exhibition in St Ives, which was called The Theory Of Everything Part Two which was at Cafe Art. I still really love this drawing it was drawn on a slice of wood that was found in Tahidy Woods.

Today I have only done a small bit of drawing, so more to come later. I have also done a guitar lesson, it should have been two but one got cancelled. I returned from my lesson and had dinner, a lovely middle eastern dish with vegetables and cous cous. Then started work on an invoice for the junior school for two of my pupils and then onto my blog. It is a bit later than usual but hey I managed it.

Tomorrow I will be showing of at least one new drawing from my book. I have all the art in my head just got to have more time to do it all.

I also found out when I got home that Prince had died. A very influential figure in the world of music that sometimes I really enjoyed but I didn't get caught up in the hysteria that some of my friends did having said that, Alphabet Street, Kiss, Sign o' The times and a few others were mighty fine tunes. Having said that he was a quality act RIP The Purple One. It seems to be a bad year for celebrity deaths.

I hope we have a happier day tomorrow.