New drawings and my day. 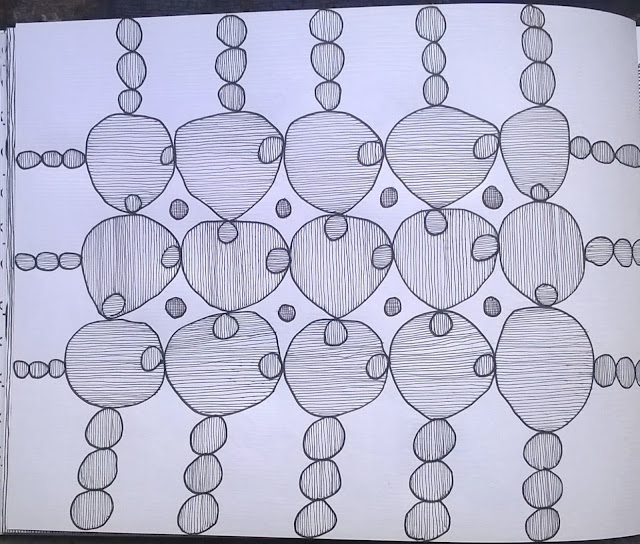 Above is one of the two drawings I completed in last nights drawing session. Whilst drawing I saw a rather jaundiced edition of the BBC News. The so totally seem to be spouting a lot of Tory propaganda and I guess we just have to see through that for the moment. I do hope things change for the better come election day. 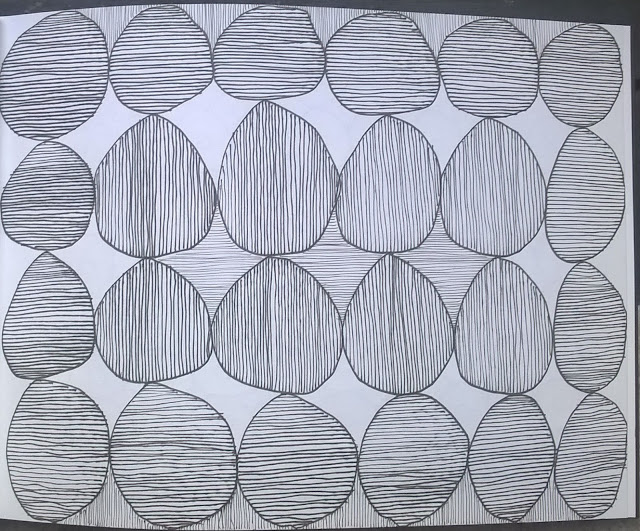 Above is the second drawing from last night and is the 27th completed drawing in my new book which I think has 140 pages. So I have quite a long way to go to get this project done.

Today started as most do now with me heading up to the workshop at Barnoon to see if anyone was on my art tour, I wasn't really expecting anyone as the weather was a bit against it and indeed I was right. 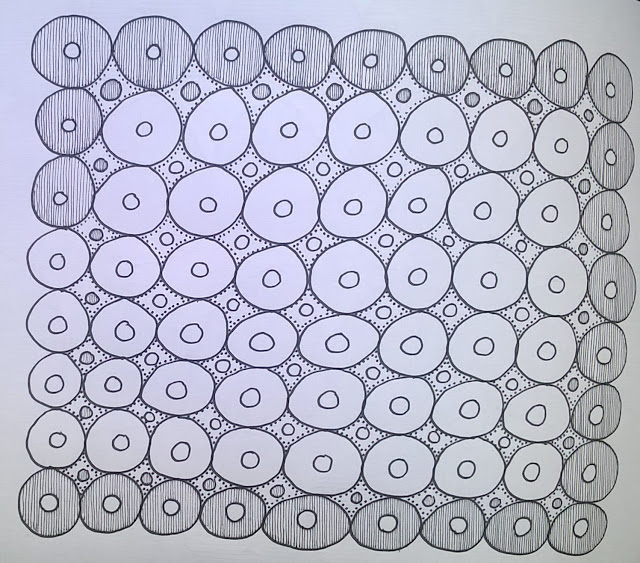 So I spent a short while drawing before meeting her at the library, I also met with Rob and Rex on the Labour Party stall near the library. It seems their election campaign is going well, supporting their new candidate Chris Drew.

We then went of to have a lunch in The Queens Hotel and have discussions on an exhibition project that we had an idea for a while ago now but it was put on the back-burner over the winter because we had other stuff to worry about.......
Still it was back on the agenda today and now we have managed to get over winter what with the Porthmeor/Barnoon  footpath being open again so people are actually picking up leaflets and dropping in to various workshops. I cannot reveal what the exhibition idea is yet but, well I can't

Since then we have been shopping and had a lovely dinner and I am writing this blog earlier than I normally would. I have a couple of things to do now so I will sign off until tomorrow and then get ready to finish that drawing above off.