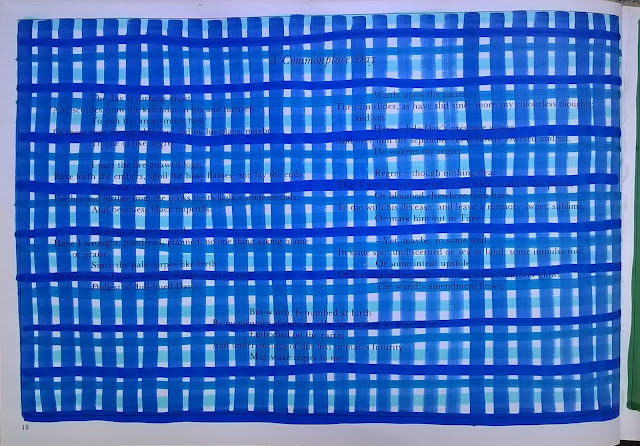 I have been continuing my work on my second altered sketchbook so above is a grid drawing, mainly with sharpies but also a highlighter pen that was passed on to me by my friend Andy the last time I was up in Milton Keynes and it is coming in handy from time to time. 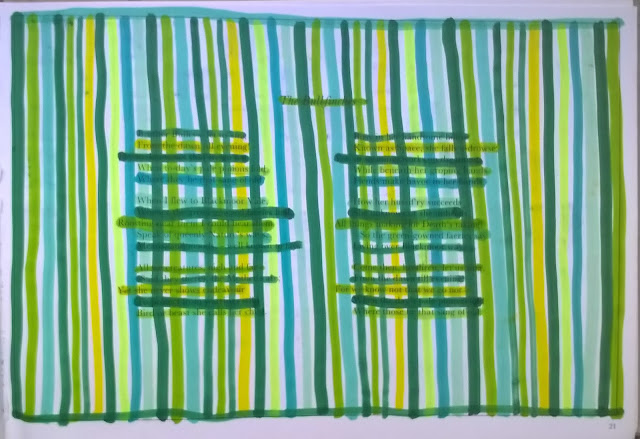 Then I went onto a stripy them. 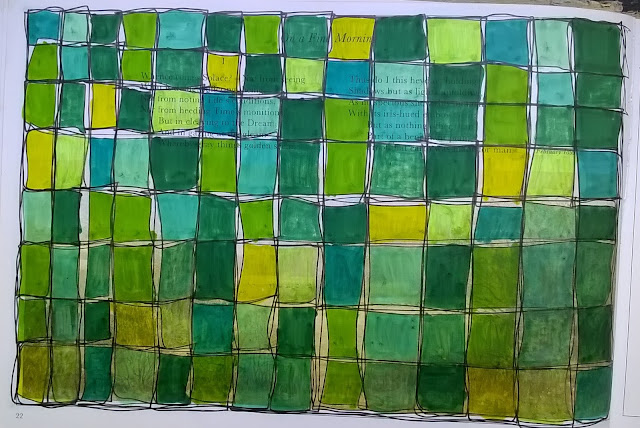 Then I went onto a grid drawing in my new-ish more stained glass vibe. 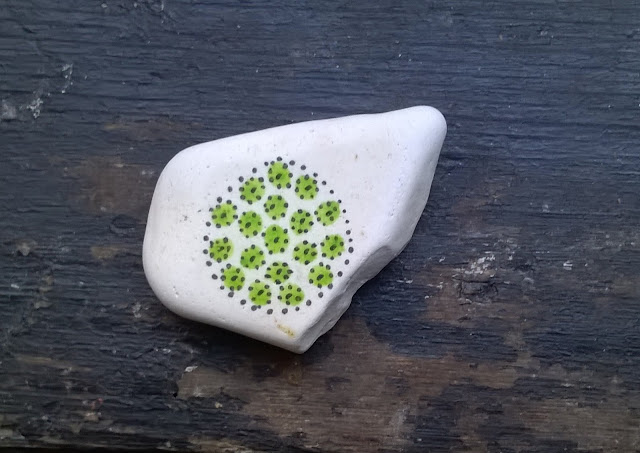 Above is a small drawing I did a while ago and found the other day and I left it at our friends house tonight. More about this.... Our fellow artist Erin Lacy and her parents Tony and Corinne invited us up for dinner tonight which was lovely. Tony is a drummer who used to live in our old town of Milton Keynes. I never really knew Tony then but he nearly became Killing Joke's drummer but however he went and got a proper job but carried on being a drummer, we have played the odd gig in different bands on the same bill in the past. This evening his friend and band mate Elliot had come down to see them and stay. It had been suggested that I should bring my bass and have a jam. We spent two hours knocking around a lot of covers from Elvis Costello, The Lemonheads, The La's and many more, some of which many years ago I would have been too snobbish to play but it was great fun and it would seem I am now the bass player in this ad-hoc band that will be playing their big party at the end of August. It has been along time since I have played bass in a band. Much fun.

So this is why this blog will come out just over the midnight hour rather than before, so maybe not as detailed as some of my blogs so I am going to show a few recent drawings from the recent photo session.

Below are three drawings from my last  whole sketchbook work. I am happy to sell a whole sketchbook and have been trying to find a way to do so or the right exhibition that would be behind that idea. If anybody was interested feel free the message me and we can have correspondence about it. As it is rather late I am going to do a little bit of drawing then sleep. I will be back tomorrow as ever..... Cheers. 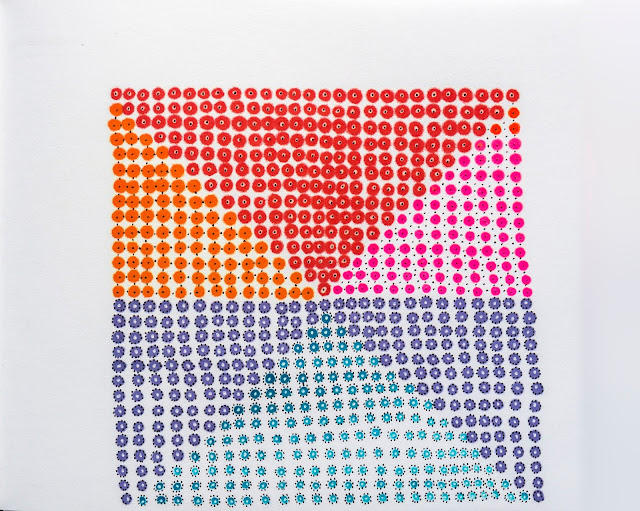 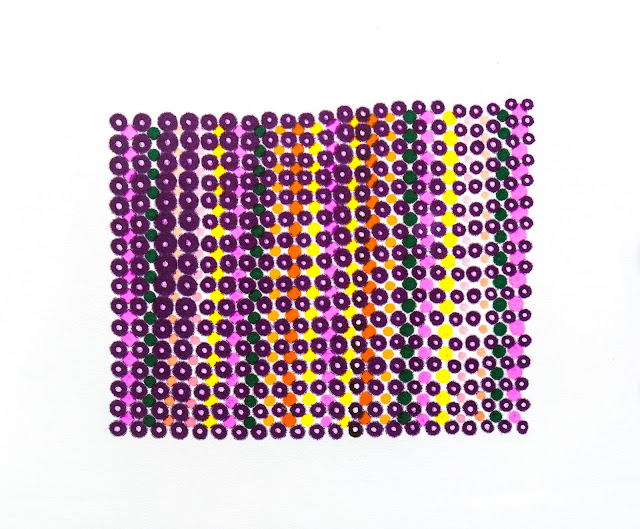 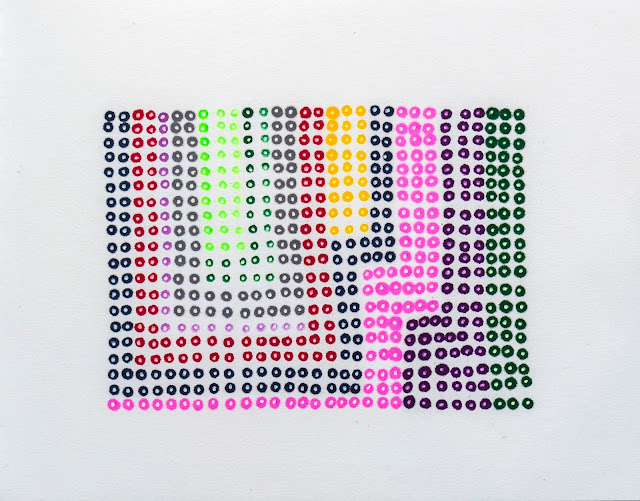