New Drawings, art drop and I feel European and so annoyed. 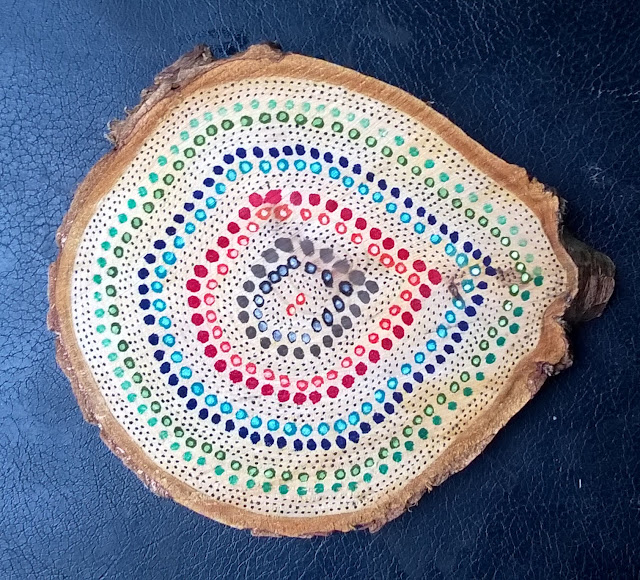 Above is a new drawing on wood done whilst we were still in the EU. 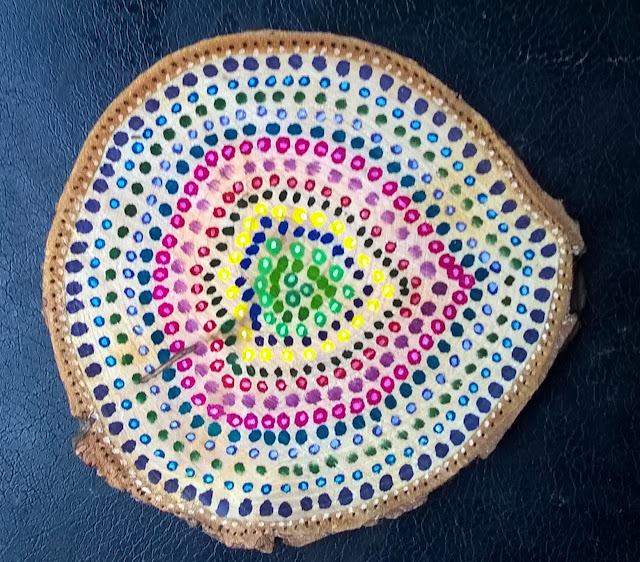 Above is the other wood drawing I did last night. 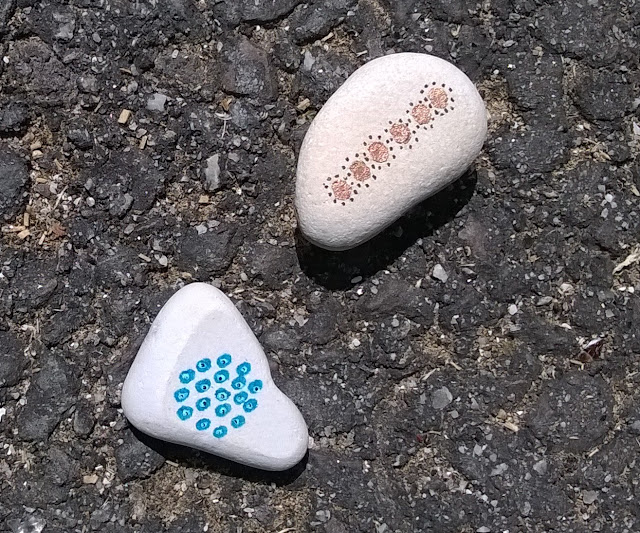 Above is part of a small art drop I did today to try and cheer myself up after the dreadful EU referendum result, maybe it doesn't help much. As I sat there in the warm sun today doing these I reflected on the fact that I feel European and I wonder what will happen now.

I think that David Cameron made such a stupid pledge to get himself re-elected that it is now got us into even more trouble than we were in, with their mystifying policies which never did what they were meant to do, a combination of Cameron's inadequate vision and the ridiculous George Osbourne mishandling our finances. Now this vote has happened I feel even more sickened by the right wing press and Murdoch et al. Why has an Australian oaf has got to do with our country and europe. As for Farage another complete idiot in this conspiracy has already admitted he lied about £350,000,000 being paid every week to the EU. I know I didn't believe it but with it emblazoned on the Leave tour bus and posters and with the backing of CON-servative right wing and people who could see through this and other divisive propaganda obviously a whole load of people were swayed. What must their thoughts be now, are they thinking 'lets party' whilst watching the pound in free fall. Did they want this to happen, very strange. I am at a loss to think what this country has done to itself through the hobbling of information and the belief in those crackpots in charge. The wool has been pulled over our eyes and I am in need like minded people who think this is a disaster. My one hope is that this will pull the government apart and we can have a new election and give the left wing a chance with Jeremy Corbyn and a re-referendum because this one was so divisive and packed full of lies. Open your eyes everyone and blame the right people for what has happened to us.

What will happen to Cornwall and the South West?

Apparently Cornwall voted to leave, this is hard for me to believe as we are such a poor part of the country, almost third world. Where will the money come from to help us now, I cannot see the government having enough funds to help us. I think Cornwall should perhaps leave the UK as it now certainly looks like Scotland will now, what a glorious f**k-up we have been involved in. I am feeling very much like my voice hasn't been heard and disenfranchised, maybe there will be an upsurge in visits to the doctors, already underfunded, for anti-depressants which will not help an underfunded NHS. As Bill Drummond once graffitied 'What The F**K Is Going On?'

Sorry for my anger today but I am so disappointed with our nation.
Posted by Unknown at 17:13