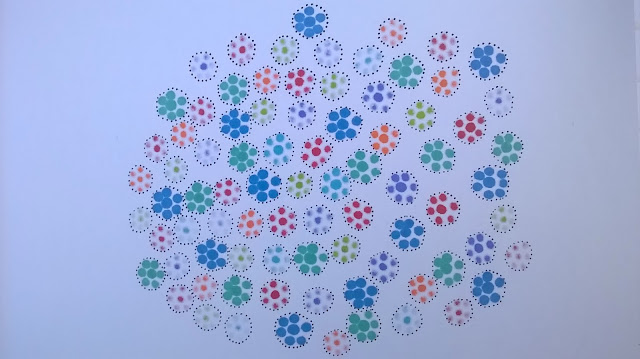 Above is another from my 'bleeding narrative' series of drawings that seem to be filling up my new book, I have been trying to make a few more minimal drawings. It is sometimes hard to stop until I have done thousands of dots as you may have seen in previous posts. 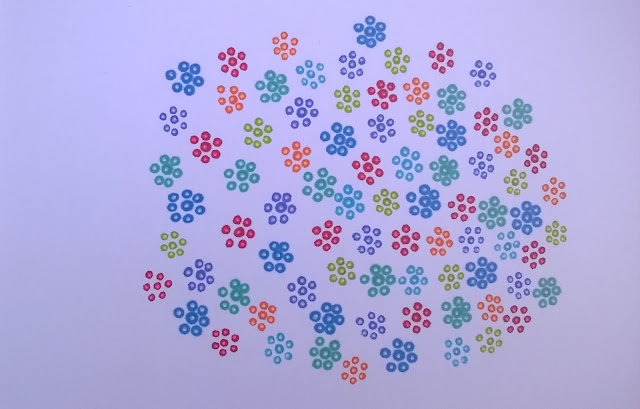 Above is the reverse side of that drawing, I have been quite into using using my new white gel pen that I bought in Truro last week. I have said before I do love to try and run a pen out or until the nib is so compressed by doing dots it can no longer function. To that end I am thinking of doing a drawing with one pen until it is dead and then including the pen as a give away extra to the drawing. I don't know if this adds a level of me being over arty or just a bit of fun, who knows I don't. 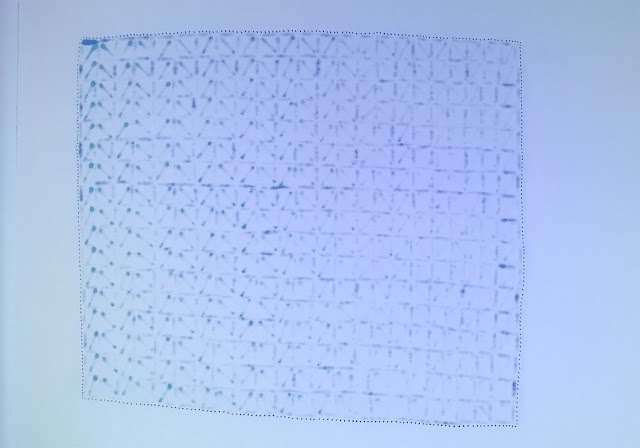 Above another 'bleeding narrative' in a minimal stylee. 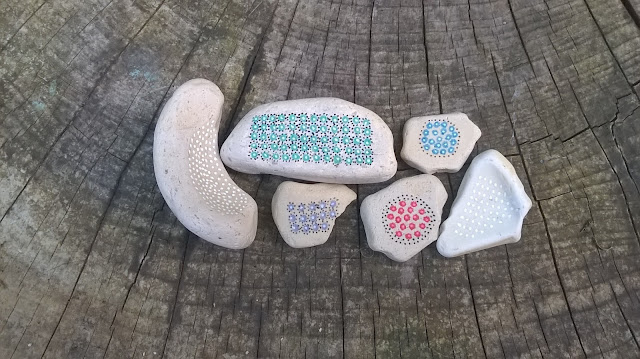 Here is some more sea pottery to add to my next art drop which I think will either be put out tomorrow or sometime next week but I can thinking I might do a small gathering of 20 or so. I wonder how people will think about them when they happen upon them. Sometimes I don't find out but I found out about another one on instagram #bobbywotnot.

I am crying out to see new and innovative arts programming on the BBC, there seem to be so many repeats on the channel at the moment and the News coverage seems to be getting more tabloid with the interference of government do-badders.

I am trying to get some works finished so I can put in three entries to the Exeter Contemporary Open. I hope I manage it but I have only 10 days to finish and choose the images.

Early evening has been taken up by nipping over to Newlyn to pick my son up and then shopping and food that I am now out of energy and time to get to the opening at The Penwith Gallery, which is a shame as I am hoping to become an associate member.

I plod on dot to dot with my work.