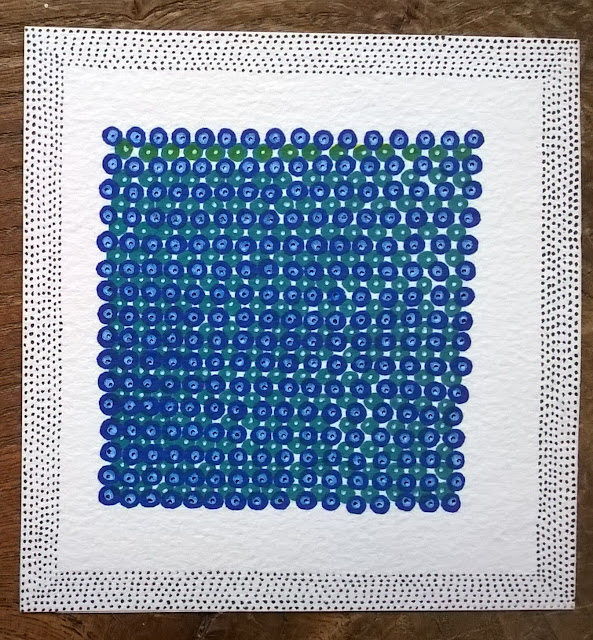 Above is another new drawing that I completed in last evenings drawing session, It is not large but it does have a presence. 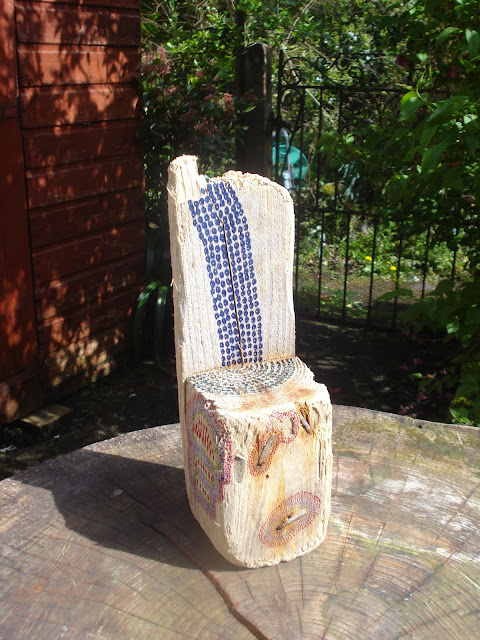 Above is a drawing I did a couple of summers ago for and exhibition, I like the challenge of draing on different surfaces. 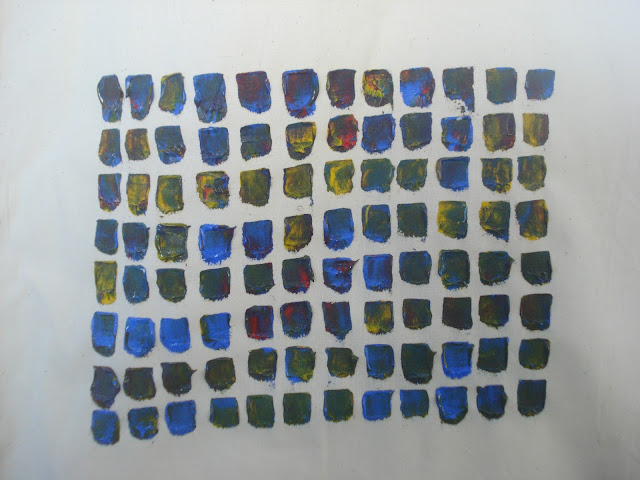 Above and below are painted dots on a canvas bag, I like to keep my pens in them. 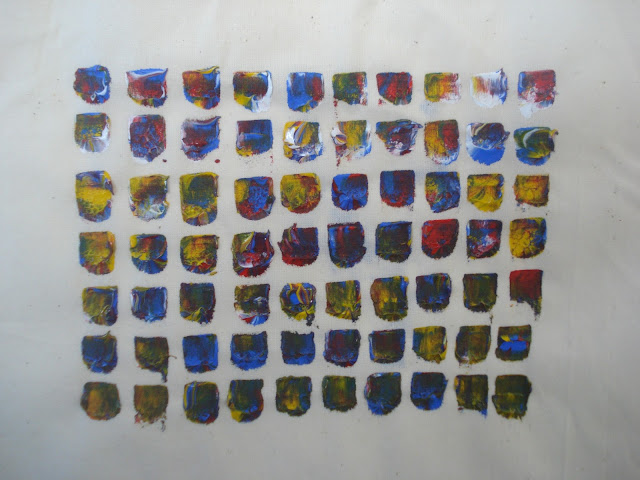 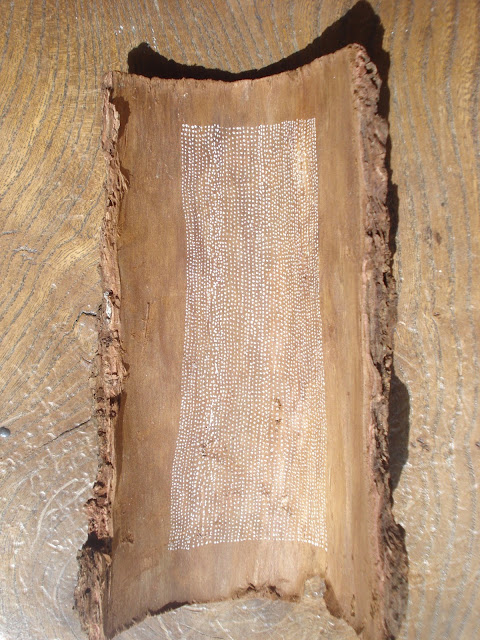 Above and below are several drawings that I have done on some bark that was donated by our friend Tree Stewart. I like to get donations and challenges to draw on I wander what I will get given this coming year. 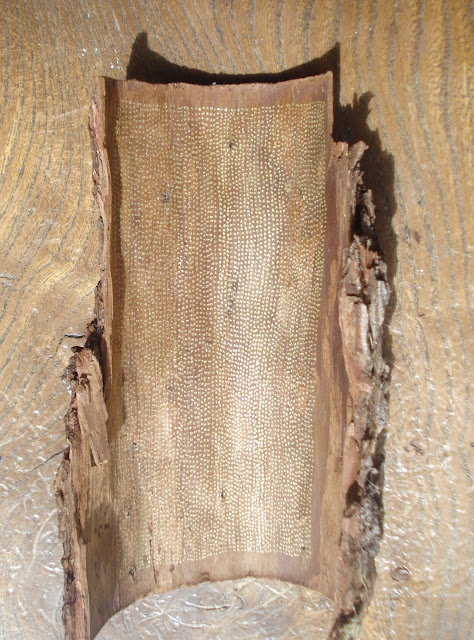 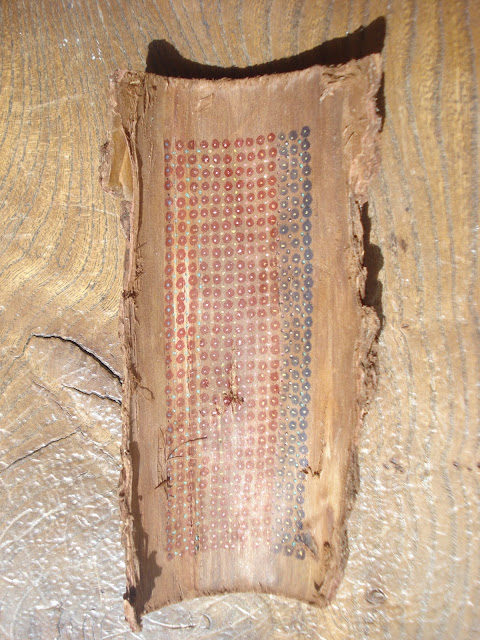 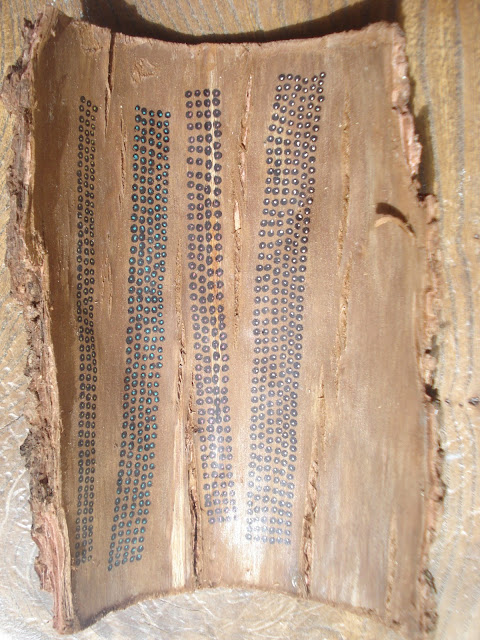 The title of this blog is 'Dot Theory' which goes someway to encapsulating what i do in my 'contemporary abstract drawing'. Today I have included some dictionary definitions of dot/dots.